Michael and Lissa met in high school. They even have a picture together from a prom. But they didn’t get to know each other until college. They both went to Iowa State University in Ames, Iowa. Both joined a college ministry at a local church. As they grew more involved in the ministry they started to see each other more. They quickly knew there was something there. They have been together since.

They got married after college at a summer camp in Okoboji, Iowa (the one I worked at in the summers during college!) and stayed in Ames while Michael went through the process of working for that same church they had been going to. They moved to Florida and planted a church while they started their family. They had a little girl that is Lissa’s mini. A few years later they had another girl that is the extrovert of the family, always trying to make new friends everywhere they go. Then they got pregnant with baby number 3. But it turned out they were having baby number 3 + 4, twin boys!

In the midst of finding this out, Micheal was in the process of switching jobs. The new job was near Los Angeles, California. The moved just a few months before the pandemic hit.

When Lissa saw that I was going to be in the area, she knew she wanted to have some photos for their 10 year wedding anniversary. I was staying in Temecula, California. They met me for a glass of wine (this area is known for wineries) and then we chased the sunset up the hill to get a few photos. Truly proud of the marriage they’ve build and the people they have become. It is inspiring to see new couples decide to get married, but it’s another thing to see one strong, years later. 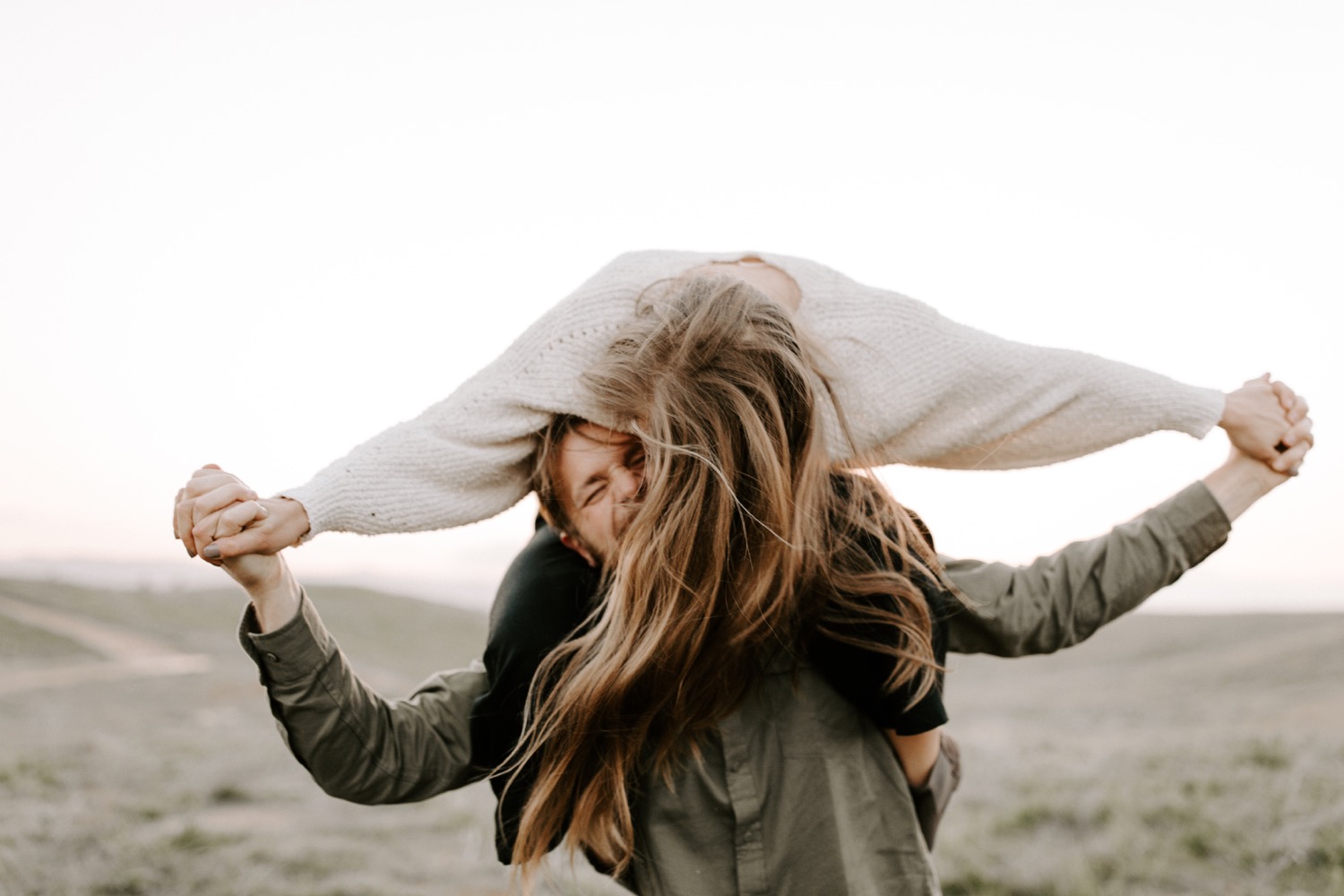